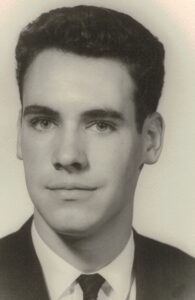 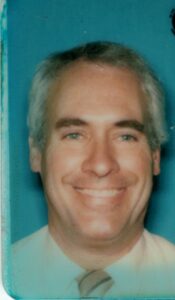 Donald Clinton Snyder, 79, passed away peacefully on January 9, 2023 at his home in Bethlehem, Pennsylvania. Don was born on March 25, 1943 to Raymond H. and Mary Jane Snyder. After attending Moravian College, Don enjoyed career success in advertising sales, winning multiple salesperson-of-the-year awards for the Morning Call. He was a member of St. Nicholas Greek Orthodox Cathedral and was active in the church choir, where he was known for his melodic voice and weekly readings of the epistle. Don was active in the American Hellenic Progressive Association (AHEPA), Homer Chapter #65 in Bethlehem, where he founded the Snyder-Zevas Scholarship to support area college students. Don lived up to his “Greek name” – Dionysus – through his love of wine (and sweets). An avid fan of the Phillies and Eagles, Don enjoyed cheering on his teams, playing canasta and chess, and watching Jeopardy. He will always be remembered by his family and friends for his kindness, humor, helpfulness, and generosity.

Contributions: In his memory may be made to the AHEPA’s Snyder-Zevas Scholarship fund in care of the Herron Funeral Home 458 Center Street Bethlehem, PA  18018. www.Herronfuneralhomes.com