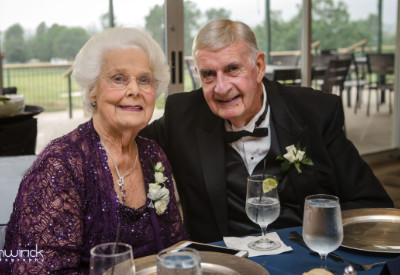 Judith M. Persing, 81 of Allentown died on December 31, 2019 surrounded by her family at Lehigh Valley Hospital-Cedar Crest.  Judith was the wife of Roger H. Persing, they would have been married 63 years on July 6th.

Judith was born in Allentown on August 29, 1938, daughter of the late John and Elizabeth (Gibson) Leach.

She was a member of Asbury Methodist Church in Allentown.

Judith was a Travel Agent for AAA in Allentown for 35 years retiring in 2013.  She was a 16 year member of the President’s Club at AAA receiving the Top Producer Award.  Judith and Roger traveled extensively, visiting 6 of the 7 Continents and went on over 100 cruises.  She was an avid Bridge player with her lifelong girlfriends of 40 plus years.

Judith took pride in raising her family and being a wonderful homemaker.