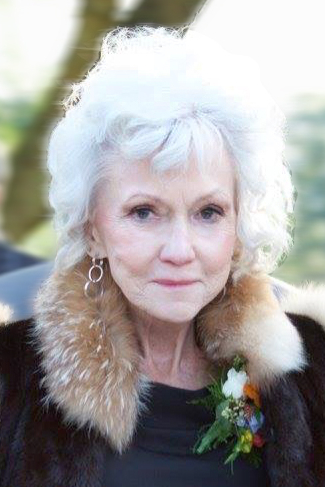 Kathleen M. Roland, 75 of Bethlehem died Sunday March 31, 2019 surrounded by her family at the Hospice House of St. Luke’s in Lower Saucon Twp.  Kathleen was the wife of the late John F. “Jake” Roland for 47 years until his death on July 10, 2012.

Kathleen was born in Pottsville, PA on August 17, 1943, daughter of the late William and Mary (Grinevich) Lynagh.

She received her Bachelor of Arts from Penn State University. Following an early career as a columnist with The Morning Call and The Evening Herald newspapers, she and her husband John assumed ownership of W. P. Lynagh Associates publishers of TNT Magazine.

Kathleen was a member of Notre Dame Catholic Church of Bethlehem.

Service:  There will be a Wake on Friday April 5th from 6PM-8PM in the John F. Herron Funeral Home 458 Center At Market Streets in Bethlehem.  Mass of Christian Burial on Saturday April 6th at 10AM, with a calling from 9:30AM-10AM in Notre Dame Catholic Church 1861 Catasauqua Road in Bethlehem.

Contributions: The family would appreciate donations in Kathleen’s memory to