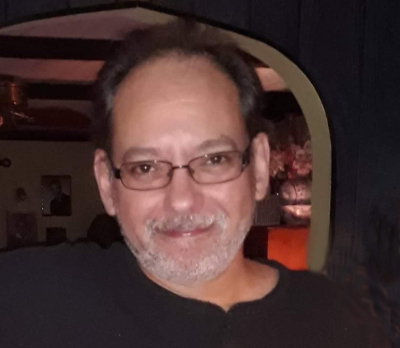 Peter was born in Brooklyn, NY on June 10, 1965 son of Nicholas Bournias and Diosia (Sanabria) Smith.

He was a cook at various restaurants in the Lehigh Valley.

Contributions: To the family in care of the Herron Funeral Home 458 Center Street Bethlehem, PA  18018.