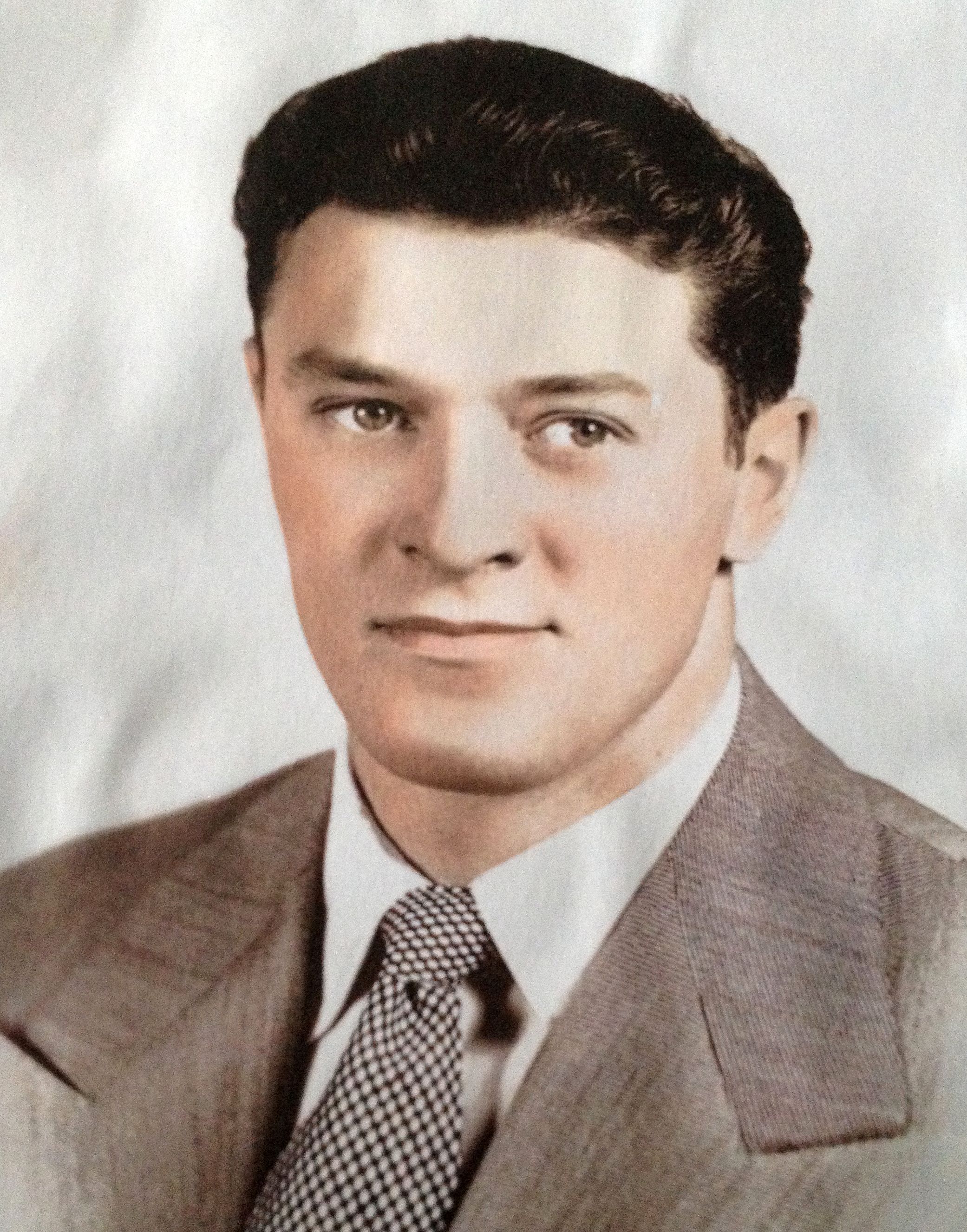 Peter F. Danni, 92 of Allentown passed away on February 10, 2019 at Sacred Heart Senior Living in Center Valley. He was the husband of the late Ruth M. (Demkee) Danni for 68 years.

Peter was born in Allentown on January 8, 1927 son of the late Joseph Danni and Gemma (Novati) Gilbert.

He served in the United States Navy during WWII as a radioman. He later worked at Phoenix Clothes in Allentown as a Cutting Room Supervisor.

Service: Private. Arrangements are by the John F. Herron Funeral Home and Herron Crematory in Bethlehem.

Contributions: In lieu of flowers contributions can be made to Family Pillars Hospice “In Memory of Peter F. Danni”, 3910 Adler Place, Bethlehem, PA 18017.