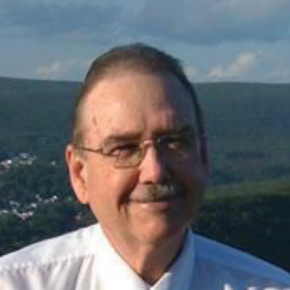 He was a lifelong educator retiring after 35 years as an Elementary School Teacher.

Robert was honored by Pope John Paul, II in July of 2002 for his service to St. Joseph’s and St. Stanislaus RCC.

He was currently on the PA Board of Nursing, served as Commissioner for Standard Practice of the Commonwealth of PA for the Department of Education.

Robert was active in politics serving as a member of the Republican Committee for PA for over 30 years; worked for Senator James Rhoades for 28 years, Campaign Treasurer for State Senator David G. Argall, served as Chairman for the NE Caucus for 24 years, Chairman of the Schuylkill County Republican Committee, serving as Executive Director in 2018.

Contributions:   St. Joseph’s Memorial Fund or to the charity of your choice.