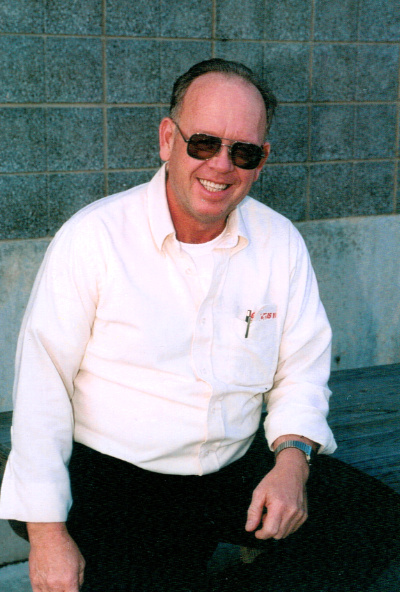 He is a veteran of the U.S. Navy and a life member of the Sellersville VFW.

Contributions:  Fox Chase Cancer Center, Philadelphia, PA or the charity of your choice.