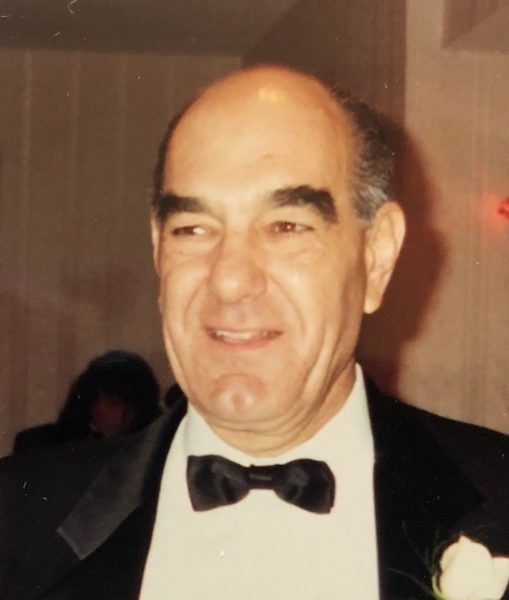 Dennis was born in Philadelphia on March 7, 1933 son of the late John and Evangeline (Tamvakopoulos) Pappas.

He attended both West Chester University and Moravian College. In addition, he served in the US Army as a Military Police from 1953-1955 at Camp Irwin,CA.

He was President of Lehigh Valley Leasing until his retirement.

Dennis was a member of St. Nicholas Greek Orthodox Cathedral in Bethlehem. He was an avid golfer and bowler, who also enjoyed time at the beach with family.

Viewing and Service:  There will be a viewing on Saturday September  19, 2020 from 9AM-10AM followed by the Funeral Service at 10AM all at St. Nicholas Greek Orthodox Cathedral 1607 West Union Blvd. Bethlehem. The Funeral Service will be livestreamed  using www.stnicholas.org/Pappas and the link will be available 15 minutes prior to the Funeral Service.  Burial in Cedar Hill Memorial Park Cemetery in Allentown. Funeral arrangements are by the John F. Herron Funeral Home. www.Herronfuneralhomes.com

Contributions: In lieu of flowers please make contributions in memory of Dennis J. Pappas to the Alzheimer’s Association or Multiple Myeloma Research Foundation.