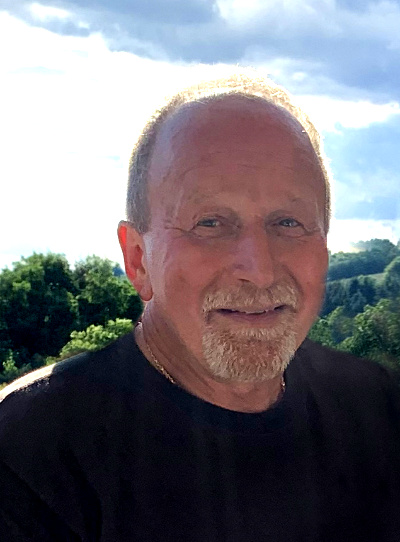 Carmen T. Bianco, 70 of Whitehall passed away suddenly on September 8, 2020 at Lehigh Valley Hospital-Cedar Crest.  He was the husband of Maryann J. (Parisi) Bianco,  they would have been married 25 years on October 8th.

Carmen was born in Easton on July 3, 1950 son of the late Thomas J. and Antoinette (Cuvo) Bianco. He served in the US Army during the Vietnam War and received a Bronze Star.

He was a service manager at Penn Linen  & Uniform Company for 27, Canteen Vending for 13 years and for the County of Lehigh Mailroom from 2015 to 2019.

Carmen’s greatest joy was spending time with his family.  He coached his sons in baseball  when they  were growing up.  He enjoyed high school  wrestling and football, and was an avid Pittsburgh Steelers Fan.

VIEWING & SERVICE:  Friday, September 11, 2020 from 10AM-11AM at the Eternity Garden Mausoleum of Grandview Cemetery 2735 Walbert Avenue in Allentown, PA 18104. A Military Service with Honors to follow. Funeral arrangements are by the Sell-Herron Funeral Home at the Mausoleum.