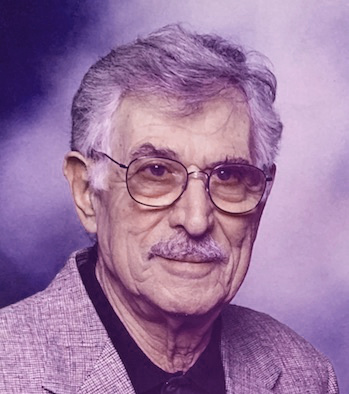 Elias A. Pamphilis, 93 of Bethlehem died on September 6, 2020 in Lehigh Valley Hospital-Muhlenberg.  He was the husband of the late Edith (Ruf) Pamphilis for 57 years until her death on June 19, 2012.

Elias was born in Icaria, Greece on  January 5, 1927 son of the late Alexander E. and Efterpie (Andreadou) Pamphilis.

Elias was  self-employed painting contractor and owner of Icarus Maintenance Company for over 35 years.

He  was a member of St. Nicholas Greek Orthodox Cathedral in Bethlehem and a member of the Senior Citizens.