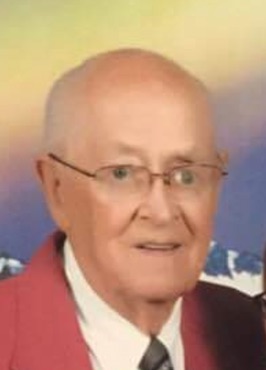 James was born in Buck Mountain, PA on July 30, 1931 son of the late Stephen A. and Mary (Demkovich) Smell.

He worked for the City of Bethlehem as a manager in the waste water treatment plant. He was a member of the Heights Athletic Association, the North End Republican Club and the Citizens Fire Co. in Weatherly. He was a former member of Salem Lutheran Evangelical Church.

Service: Monday, March 25 at 10AM with a viewing from 8-10AM at the John F. Herron Funeral Home, 458 Center and Market Streets, Bethlehem, PA 18018. Internment at Nisky Hill Cemetery.