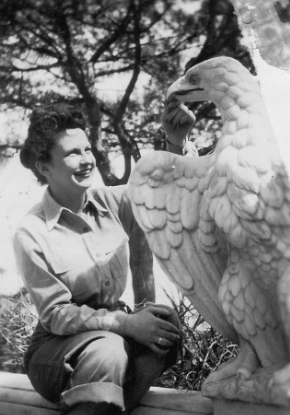 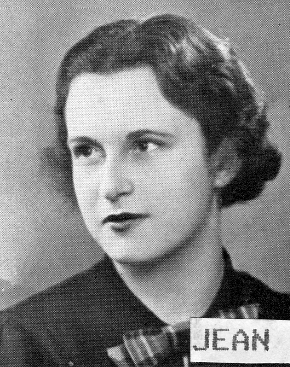 Jean D. Cromer, 98 of Bethlehem died on February 19, 2018 at Gracedale Nursing Home in Nazareth.  The wife of the late Clarence F. Cromer, who was also a veteran.

Jean was born in Williamstown, PA on July 8, 1919, daughter of the late Allen N. and Elsie (Lewis) Deibler.

Jean served in the US Army during World War II , in the  Women’s Auxiliary Army Corp.

She was receptionist at the City of Bethlehem retiring after many years.  After she retired Jean was a Nanny for many families in the Lehigh Valley.

Service:  Jean will be interred with Military Honors in the Columbarium at Washington Crossings National Cemetery  (830 Highland Road Newtown, PA 18940) on Monday April 2, 2018 at 10:30 AM.