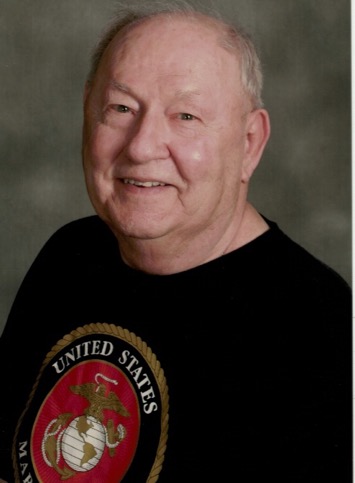 Bob was born in New Haven, CT on March 21, 1935 son of the late Fergus Barron Smith and Nellie (Rice) Smith

He served in the US Marine Corps  as a Jet Mechanic  during the Korean War at Guantanamo Bay  and during the Vietnam War  at Da Nang and Okinawa.  He was a Marine for over 30 years and his last tour was at Willow Grove Air Force Base.

He was a machinist for Moore Products.

Contributions:  In his memory to Wounded Warrior Project.