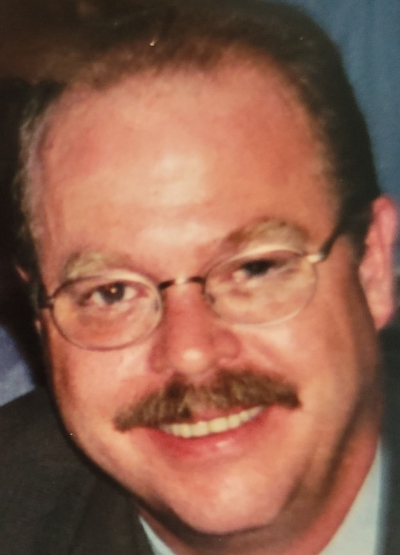 Robert was born in Maracaibo, Venezuela on July 18, 1960 son of the late William A. and Phebe (Pierce) Black. He lived in several countries during his childhood, including Iran, Costa Rica, El Salvador, and Ecuador.

He was the Vice President of Finance for New York Life Insurance Company, and after retiring became a professional truck driver for two years. He was an avid reader, and played golf from an early age; competing in various tournaments and on school golf teams.

He was a member of Christ Episcopal Church in Meadville, PA.