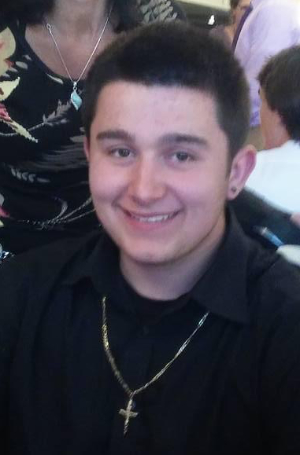 Dylan graduated from Parkland High School in 2016.  He was an outstanding Ice Hockey Player  and member of the Ice Hockey Club at Parkland HS.

He was a member of Christ Lutheran Church in Allentown.

Dylan enjoyed fishing, watching race car  and the Dallas Cowboys.  He loved to eat out  and enjoyed his “Wing Nights”  at his favorite restaurant.

Contributions:  To the Family in care of the funeral home.