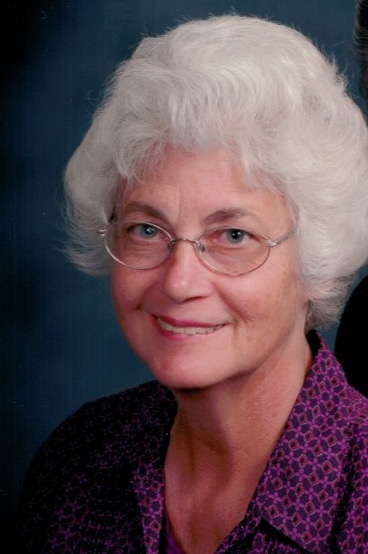 Sandra was born in Fountain Hill on August 18, 1943, daughter of the late Elias and Margaret (Weaver) Warg.

She was a hairdresser at Hess Brothers. Sandra was a former member of the Liberty Booster Club,  Lehigh Little League, the Football Saints and a member of the Pocono Mountains Classics Car Club.

Sandra was a former member of Salem Lutheran Church in Bethlehem, serving on church council and was a Sunday School Teacher. When she moved to Canadensis, she was active in Canadensis Moravian Church.

Service:  Wednesday at 10 AM  with a viewing on Tuesday evening from 6PM to 8PM  and Wednesday from 9AM to 10AM in the John F. Herron Funeral Home 458 Center at Market Street Bethlehem. Burial in Cedar Hill Memorial Park Cemetery in Allentown.