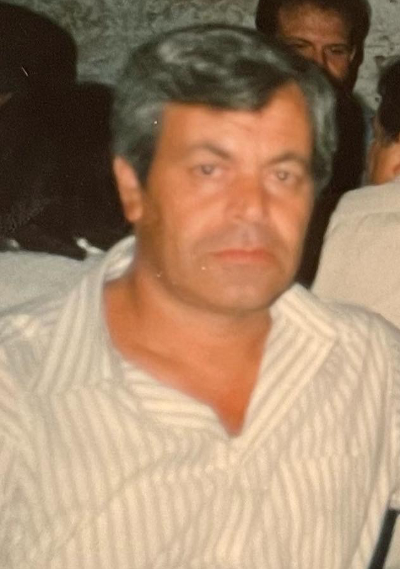 Stefanos Kavourias, 73 of Bethlehem passed away on March 24, 2022 at Lehigh Valley Hospital-Muhlenberg. He was the husband of Irene “Rena” Kavourias,  they would have been married 39 years on October 23rd.

Stefanos was born in Viki, Chios, Greece on February 12, 1949, son of the late Pantelis M. and Irene (Mihalas)

Kavourias.  He was a ship Captain for various Greek shipping companies.  He enjoyed gardening, spear fishing and spending time with his family, especially with his granddaughter Thalia.

He was a cook at the Top Diner and the Valley Family Restaurant for many years.

Contributions:  To the Cathedral