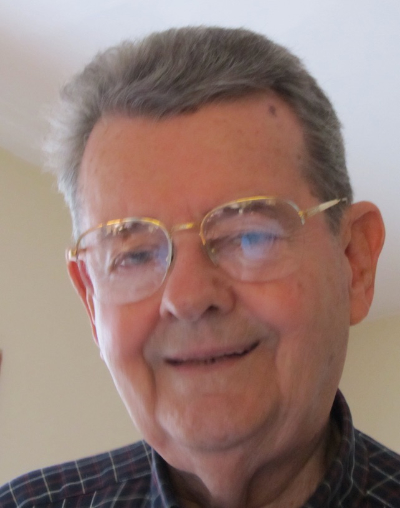 Theodore Stathos, 97 of Bethlehem passed away on May 29, 2020 at Kirkland Village in Bethlehem.  He was the husband of the late Christine (Violagis) Stathos who died in 2010.

Theodore was born in New York, NY on March 15, 1923, the son of the late Athanasios and Maria (Kossiva) Stathos.

He was a veteran of the US Army.

Theodore received a Bachelor’s of electrical engineering from the City University of New York and was a member of the Eta Kappa Nu national honor society for electrical engineering .  He worked for Bells Labs and New York Telephone companies, and his projects included design work for connector devices for Telstar, the world’s first telecommunications satellite launched in 1962, for which he held a patent.

He was an avid Bridge player and loved spending time with his family who adored their Pappou Ted, as well as his many good friends at Kirkland Village.

Contributions:  In his memory to the Second Harvest Food Bank of the Lehigh Valley.