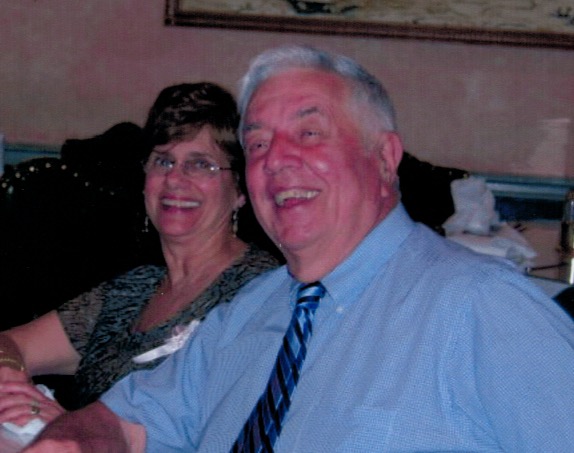 Gus was born in Bethlehem on July 21, 1935, and was the son of the late Peter and Irene (Kordis) Loupos.

Gus served in the US Army during the Korean War.

He graduated from Liberty High School in 1953, Moravian College in 1960 with a BA degree in Education, and later received his Masters in Education from Lehigh University.

He began his 38 year teaching career in 1960 at Freedom High School as a Special Education and English Teacher. Later he would teach at Liberty High School, Northeast, Edgeboro, and taught GED at night for over 35 years. Gus was the Girl’s Tennis Coach at Liberty for many years. In 1973, at the former Franklin School, he was the co- founder of the Interim School, an alternative school for troubled students. In 1987, he received the semi-annual American Spirit Award, the second-highest civilian award issued by the Air Force, for his Statue of Liberty fund-raising efforts.

Over the years, Gus won many honors and awards, including the “Educator of the Year,” given by the Bethlehem Schoolman’s Club; the Bell Award, won twice for outstanding service to the district; and a certificate of recognition for 35 years of service to the GED program.

Gus was active in the Bethlehem Community as the former President and a member of the Zoning Board for the City of Bethlehem. He established the NW block watch, volunteered at St. Luke’s Hospital in Fountain Hill, and was a member of the Goodfellows Club and Regular Fellows Club for many years.

He was a life member of the Order of AHEPA, Homer Chapter #65 in Bethlehem and was the recipient of the Homer Award.