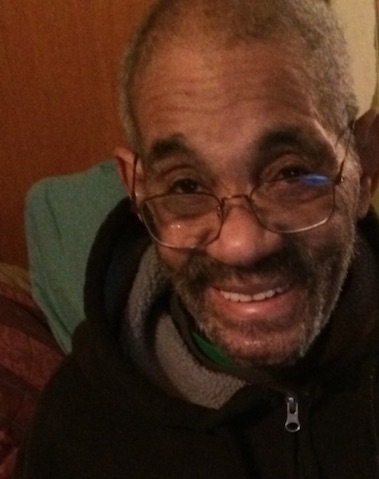 Edward F. Godbolt Sr., 88 of Bethlehem died at home on December 17, 2018 with his granddaughter Alana Godbolt by his side, with whom he resided.
Edward was born in Gaffney, SC on December 4, 1930 son of the late John and Mabel (Talley) Godbolt.
He graduated from North Carolina A&T where he played football and was inducted into the Hall of Fame. He was also an avid golfer.
He served in the Marine Corps during the Korean War.
Edward taught Social Studies at Harrison-Morton Middle School in the Allentown School District.
He is preceded in death by son, Stephen.
Survivors: His wife Rena Godbolt; sons Michael, Edward Jr., and Kenneth; daughters Maureen Seier, Rebecca Drayton, Rene Godbolt and Anita Smith; fourteen grandchildren and four great-grandchildren.
Service: Celebration of Life on Saturday December 22, 2018 from 1PM-5PM in The Gander Room at Goosey Gander 102 W. 4th Street Bethlehem, PA 18015. www.herronfuneralhomes.com