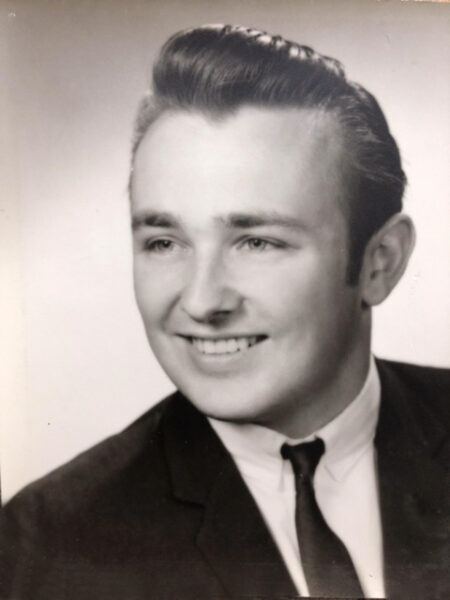 Edwin H. Feuerstein, Jr. 79, of Bethlehem passed away on April 13, 2022 at Lehigh Valley Hospital in Allentown.  He was the husband of Sharon A. “Sherry” (Masi) Feuerstein, they would have been married 57 years on November 6th.

Edwin was born in New York City, NY on November 19, 1942 son of the late Edwin H. and Muriel (Stimpson) Feuerstein, Sr.  He is survived by his sister, Barbara J. Feuerstein of Farmingdale, NY and predeceased by his brother, William.

He graduated from CW Post College in 1965 with a degree in Engineering.

He was an Engineer for Western Electric, AT&T, Lucent Technologies and Agere.  He was a member of Telephone Pioneers of America.

He was an avid baseball fan who enjoyed spending time with his family, especially his grandchildren and great-grandchildren.

Viewing & Funeral Service:  Wednesday April 20, 2022 , viewing 10AM to 11AM  followed by the Funeral Service all at Wesley United Methodist Church 2540 Center  Bethlehem, PA 18017.  Burial to follow in Holy Saviour Cemetery in Bethlehem. www.Herronfuneralhomes.com