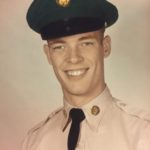 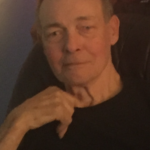 George was born in Allentown on June 28, 1943 to the late George and Bernice Weidner.

He proudly served in the US Army during the Vietnam War.

George was a self-employed truck driver for many years before retiring in 2008.

Contributions: In lieu of flowers, contributions can be made in George’s name to the American Diabetes Association or The Lehigh County Humane Society.