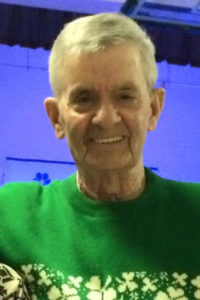 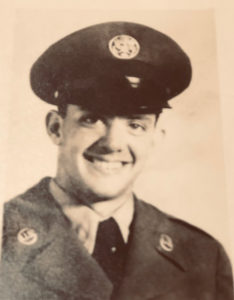 Hugh “Hugga” Harkins, 86 of Allentown died on September 3, 2019 at home surrounded by his family.  Husband of MaryAnne (Michrina) Harkins, they were married 63 years on April 7th.

Hugga was born in Allentown on January 24, 1933, son of the late Hugh P. and Rose (Westerman) Harkins.

He graduated from Central Catholic High School in 1951 and entered the Air Force serving during the Korean War.

Hugga was an Ironworker for 40 years and was Past President of Local #36.

Hugga played handball at Jordan Park, was a bowler at St. Francis, a Pitcher on the State Championship Team for the Pioneers in the 1960’s, coached basketball at the Salvation Army in Allentown and was a member of the Howard L. Peter American Legion in Fullerton.

He enjoyed vacations with his children and grandchildren at Surf City, Long Beach Island and Ocean City, MD.

Hugga was proud of his Irish heritage and was known for his sense of humor. He cherished his family and his standard poodle, Max.