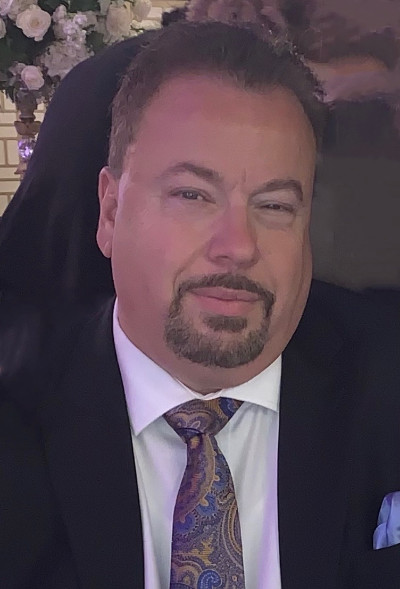 Nick was born in Bethlehem on November 24, 1968 son of Vasilios and Maria (Kalogeras) Paxos of Bethlehem.

For over 20 years Nick operated Paxos Produce in Easton with his parent’s. Later he was the Finance Manager at Lehigh Valley Honda for many years.

Viewing and Funeral:  Monday January 4, 2021 at St. Nicholas Greek Orthodox Cathedral, viewing  12 noon to 1PM followed by the Funeral Service  at 1PM. The Funeral service will be livestreamed using the following link www.stnicholas.org/Paxos  Burial in Altona Cemetery in Bethlehem.