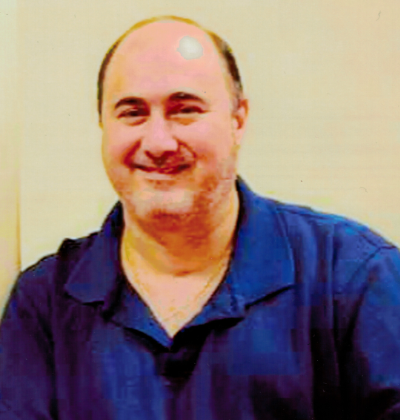 Rick, the son of Donna and Bernie Ferris,  Richard Hatch Sr and the Late Patricia Hatch was born on September 14, 1961, in Phillipsburg, NJ. He was a devoted, loving and adoring Dad, Pop, son, brother, boyfriend, uncle, and friend. During his younger days, he enjoyed working on cars, hunting, fishing, boating and family trips. Most important to Rick was his family. He was employed at TOSS, where he valued his work, co-workers, and was regarded as family.

Rick was compassionate, always giving back and supporting his community as a strong leader. He did not judge others and always saw the good in people- a genuine, one of a kind guy. His smile and kind, loving spirit lit up a room. With heavy hearts, Rick will be missed and remembered by so many and was taken far too soon.

Contributions:  To the family in care of the Funeral Home.