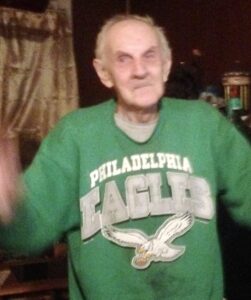 Ronald was born in Emerald, PA on November 23, 1937, son of the late Albert and Pauline (Hess) Christman, Sr.

He worked for the Bethlehem Steel Company for many years until he retired.