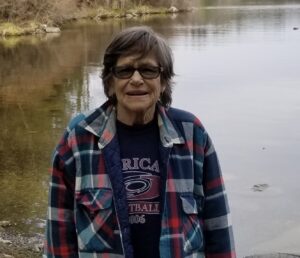 Saundra was born in Bethlehem on May 4, 1942, daughter of the late Steven and Arlene (Warfield) Pors.

She graduated from Liberty High School in 1960.

She worked as a machine operator at Durkee Foods for 32 years, and later was a custodian for the BASD at  Freedom High School until she retired.

Contributions:  In her memory to Children’s Hospital of Philadelphia.  www.chop.edu