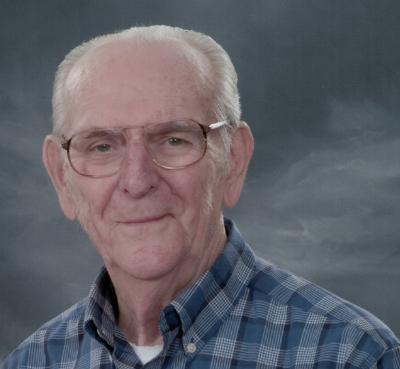 Willard was born in East Mauch Chunk, PA on December 3, 1926 , son of the late Miles Andrews who passed when he was young and was raised by his Mother Jennie (Hontz) Andrews Furst and his step father Joseph Furst.He served in the US Navy during World War II.

He was a presser and doorman at Hess’s and also a presser at M & S Taylors among other jobs.

He was a member of Zion UCC in Allentown.