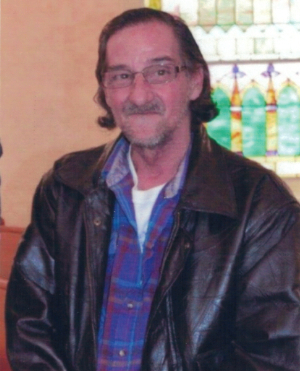 William was born in Quakertown on September 30, 1956 son of the late William and Geraldine (Heft) Wrecsics.